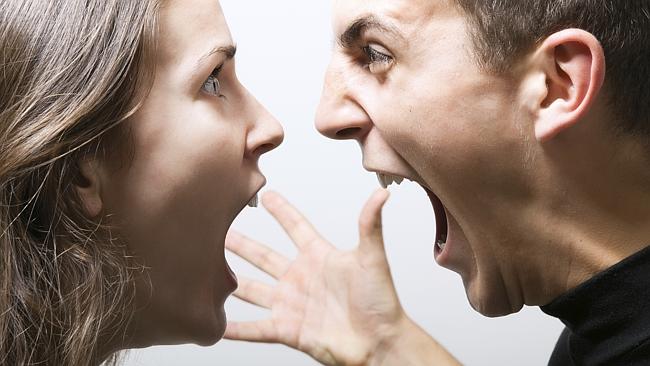 New Year’s Eve is the most common day for couples to call it quits.

COUPLES are turning New Year’s Eve parties into lawyers' picnics, with more heading to Splitsville than on any other day of the year.

Lawyers and relationship experts say the traditional day of celebration is also the one that brings the most heartache, and warn excessive drinking makes bad situations worse.

Adelaide family law expert Megan Dansie said couples often decide to stay together for Christmas, especially if they have children.

“But once those festivities are over and they face the prospect of summer holidays together, it all becomes a bit much,” she said.

“We see a real spike in inquiries throughout January which then leads into the second most popular time to call it quits, which is as soon as the children go back to school. Women in particular come in just after school comes back.”

Ms Dansie, the head of family law at Duncan Basheer Hannon, said there were twice as many divorce proceedings in the UK in January than any other month.

“I would say it would be similar here. There’s probably more pressures in Australia than in the UK because we have the long summer holidays and people are home from work for longer periods of time.

“There certainly can be some nasty (break-ups), especially if there is alcohol involved.”

Tindall Gask Bentley partner Jane Miller, an accredited family law specialist, said people often decided in the latter part of the year that they wanted to end their relationships, but waited until after Christmas to break the bad news to their partners.

“We see a lot of clients who are thinking of separating and looking to find out what would happen if they do,” she said.

She said the end of school holidays brought a different kind of legal problem, of parents who have had temporary custody of children refusing to return them to their former partners.

Relationships Australia SA counselling practice manager Sue Man urged couples not to buy into the “myth” that everyone else was happier and to recognise many people felt “the ups and downs of everyday life” more acutely at this time of year.

“Excessive use of alcohol can be a contributor to people saying or doing things that are out of character but are very difficult to repair or come back from,” she said.

Ms Man advised couples to seek help “well before problems get out of hand”. She said the Federal Government offered $200 subsidies toward counselling.

How to avoid a break-up

■ Notice when you are becoming overwhelmed and let the people around you know how you are feeling.

■ If possible, take yourself out of stressful social situations and do something to reduce tension such as taking a walk.

■ Take responsibility for sharing the load with your partner.

■ Avoid comparisons with other couples or families.